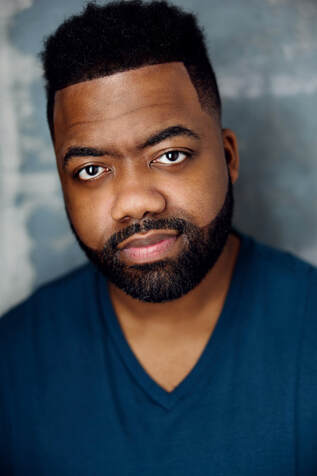 ​ DC native, Terrence Shingler has been captivating audiences with his singing and acting since the tender age of 2 at the John F. Kennedy Center for the Performing Arts!

Terrence quickly found his passion for the entertainment industry and fast became in demand. His television credits include hit series such as POWER.  BULL, MANIFEST, STAR and FBI: MOST WANTED.

His more recent work can be seen in the BETHer film ALL IN the Netflix biopic ROXANNE, ROXANNE, Sundance Film Festival hit FAREWELL AMOR and the holiday film favorite CHRISTMAS IN CAROLINA.

Be sure to check him out in Season 5, Episode 7 of the ever-popular NBC series NEW AMSTERDAM!